My daughter’s 2nd birthday is coming up in a week, and normally I’d be frantically pinning ideas on Pinterest, lugging my kids around town to different party stores, planning a menu, and following-up on the guest list for RSVP’s.

But this year, I’m cool as a cucumber!

Early on in the year I decided that while I love a fabulous Pinterest inspired birthday party, It’s very Exhausting!  By the end of the party I’m usually hungry, because you don’t have time to eat when you’re the host, the house is torn apart, and my kids are hyped up on cake and candy!  Not to mention the cost, especially if you have a large family, and the time involved in planning a party. I started planing my son’s first birthday when he was 9 months! I blame it on being a first time parent and wanting to celebrate your child’s first year of life. Additionally there’s social pressure to make their first Birthday a party to remember, at least that’s how I felt. 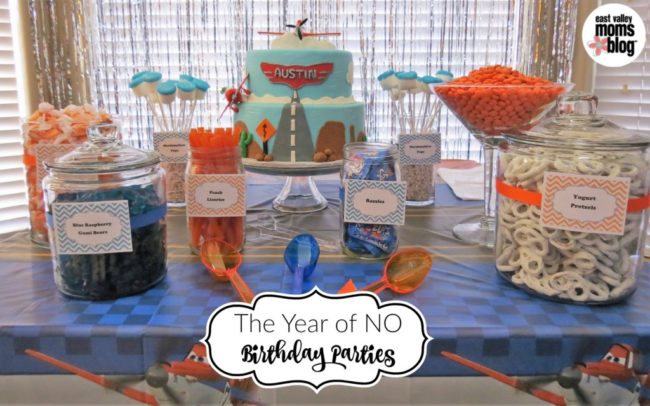 Last December we took our first family trip to Disneyland, and despite it being the worst time to go, we all had an amazing time!  Afterwards my son kept asking when we could go back, and we had to let him know that while Disneyland is very fun and magical, it’s a very special trip. Meaning, it’s costly and something we need to save up for.  Since my son will be turning 5 this November, we presented him with the option of either having a birthday party with family and friends, or going to Disneyland. He did have to think about it, but quickly decided that he would love to do Disneyland for his birthday. 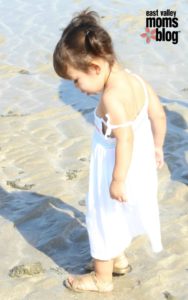 After this I decided that I also wanted to do a trip for my daughter’s birthday. Since her birthday is in the Summer, and 5 days before my Husband’s birthday, I decided that a family beach trip would be perfect. My husband loved the idea and both my kids love going to the beach. We’re all looking forward to spending a lazy weekend in Rocky Point and we’ll still make lots of memories!  I know as my kids get older, they’ll have their own wishlist of what they want to do for their Birthday, but at least this year we get to enjoy experiences and have quality family time. 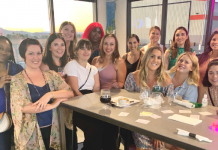 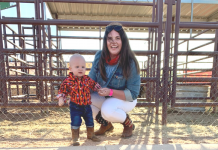 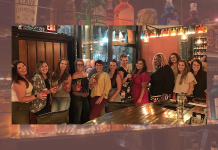 Community, Connections and Cocktails at Chandler’s Spirit House: May 2021 Mom’s Night Out

Cara Lespron - June 8, 2021 0
I am an East Valley native and still dread summer. There comes a point where it's just too hot to do much of anything...

What We’re Excited for in June…

Meet the Mother/Daughter Mompreneur Duo in Tempe Who Chose Flexibility and...