Have you ever had a friendship that ended badly? Or maybe the friendship did not end in a bad way, but the season of the friendship ended. One thing I have had to realize recently is that not all friendships are going to be lasting ones. Not all friends will have the same outlook on what being a “friend” means to me. I have had friendships that have fizzled out, ended from a misunderstanding, and ended in a bad way. I do have many lasting friendships that date back to childhood, elementary, and teenage years, so I have to believe I am doing some things right! 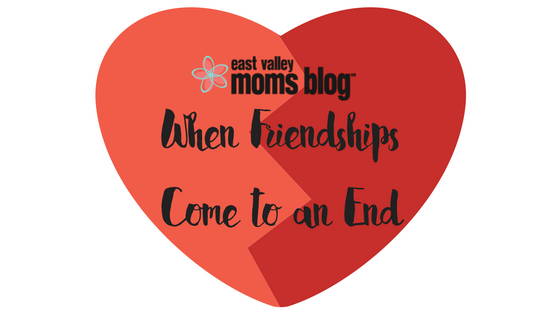 Earlier this month I wrote a blog post about self love and one of the things I suggested was getting rid of those negative people in your life. What I have come to realize is that almost all the times I have had a friendship end, it was because I was purging negativity and drama from my life. My advice is for you to do the same, as your life will become much more peaceful. This is definitely easier said than done. Some friendships may even end similar to a bad divorce, which is why many times ending the friendship may be avoided.

I have to admit, I had a friendship that was not a very healthy one for me. At the time, I did not see it, but afterwards I did. I was constantly being brought into this person’s daily drama and negativity. I even did things I am ashamed of now, like gossiping about people. Have you ever heard the quote, “You’re only going to be as good as the people you surround yourself with?” This was me. Let’s just say things ended and they were not amicable. I had to deal with friends who took sides and lost friendships but after I got through all the muck, I realized I was better off! Real friends stick with you through the good and bad. Real friends do not talk about you behind your back. Real friends are there for you when you are sick, discouraged, or just need a shoulder to cry on. I did some purging of friends on Facebook that were mutual and took sides and let me tell you, it felt great! I felt like this weight had been lifted! My mood shifted and I didn’t feel dragged down anymore. My life become more positive and less stressful.

I understand that some friendships are just hard to end. Yet there are situations where it is vital to your mental health and well being to end it. Good friends will lift you up, be there for you in a time of need or understand when weeks or maybe months have passed by with no contact because life gets busy. Ask yourself which friend’s make you a better person, make you feel happy, and genuinely add elements to your life that you can’t live without. 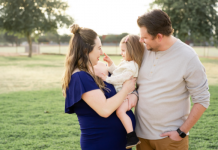 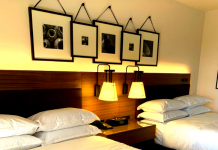 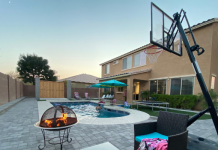 We Built a Pool to Save My Sanity

Cara Lespron - June 8, 2021 0
I am an East Valley native and still dread summer. There comes a point where it's just too hot to do much of anything...

What We’re Excited for in June…

Meet the Mother/Daughter Mompreneur Duo in Tempe Who Chose Flexibility and...