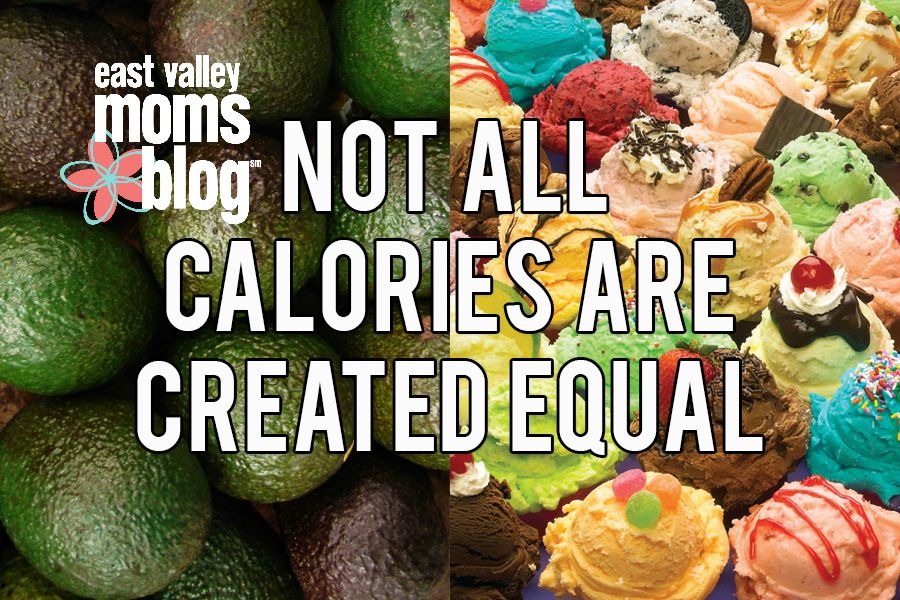 I wanted to take some time and discuss why all calories are not created equal.

There is an idea that if someone consumes less calories than they expend daily, they should “lose weight.”

While this may be true for most of the time, it is not the hard and fast rule for all calories especially in today’s society where our meals are increasingly fast and filled with more and more sugars, starches, and preservatives.

Dr. David Ludwig, the director of the obesity program at Boston Children’s Hospital says that while people can certainly lose weight in the short term by focusing on calories, studies show that the majority of people on calorie-restricted diets eventually fail. “The common explanation is that people have difficulty resisting temptation,” he said. “But another possibility is that highly processed foods undermine our metabolism and overwhelm our behavior.” At Harvard Medical School, Dr. Dariush Mozaffarian, an associate professor of medicine and epidemiology whose research was cited by experts, said that the long-held idea that we get fat solely because we consume more calories than we expend is based on outdated science. So let’s explore this science!

100 calories of fat, protein and carbohydrates are the same in a thermodynamic sense, in that they release the same amount of energy when exposed to heat. But in a complex organism like a human being these foods influence satiety, metabolic rate, brain activity, blood sugar and the hormones that store fat in very different ways. When people eat high-fiber foods like nuts and some vegetables, for example, only about three-quarters of the calories they contain are absorbed. The rest are excreted from the body unused. While people often lose weight on very-low-fat and very-low-carbohydrate diets, the vast majority end up gaining the weight back very quickly. So If you’re focusing on only calories, you can easily be misguided.
The thermic effect of food is a measure of how much different foods increase energy expenditure, due to the energy required to digest, absorb and metabolize the nutrients.

Sources vary on the exact numbers, but it is clear that protein requires much more energy to metabolize than fat and carbs. If we go with a thermic effect of 25% for protein and 2% for fat, this would mean that a 100 calories of protein would end up as 75 calories, while a 100 calories of fat would end up as 98 calories. And the more of those calories are added sugars, the more the body will store them as fat.

So in conclusion, different calorie sources can have vastly different effects on hunger, hormones, energy expenditure and the brain regions that control food intake. Even though daily calorie consumption numbers are important, counting them or even being consciously aware of them is not at all necessary to lose weight. In many cases, simple changes in food selection can lead to the same (or better) results than calorie restriction.

How the Pandemic Helped Me Find My Passion Outside of Motherhood