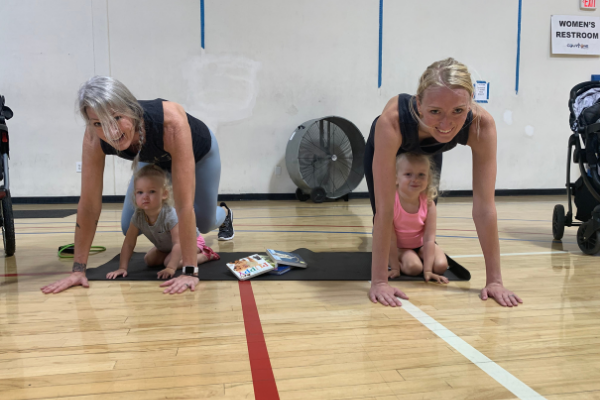 When we heard that FIT4MOM Tempe | Chandler was co-owned by a mother/daughter duo, it got our attention. I mean, owning a business with your mom is impressive on so many levels, one being a strong family bond.

Shelly and Kelsey both shared how buying into FIT4MOM’s franchise was a family-first decision, not only as a strengthening bond, but also as a business decision for them both to have a business that included, instead of excluded, their younger kids.

Read on to meet these amazing, local mompreneurs!

You founded a business! Tell us about your company.

We are FIT4MOM Tempe | Chandler and are a mother/daughter ownership. Our FIT4MOM programs are unique, powerful and transformational. Each program addresses specific needs of women, in every age and stage of motherhood: from pregnancy, to newly postpartum and beyond. We inspire moms to achieve their ultimate potential, both physically and emotionally. We offer unconditional support and a welcoming environment for #allthemoms.

Why did you want to start your own business?

Shelly: I have always wanted to have my own business, doing something that I love doing and for most of my life I thought that was only going to be coaching volleyball because I loved working with youth and absolutely loved the sport, but slowly that began to fade away and recently decided to retire from coaching. Kelsey introduced this opportunity to own a fitness company for moms, it was just a perfect fit and just what we both needed at the time!

Kelsey: After becoming a mom myself, everything shifted as it does for many women. I wanted to spend time with my girls, but I wanted to work, too. I came across the opportunity to get involved with FIT4MOM and I knew it was the perfect opportunity to pursue all of the things I held so closely to my heart.

Tell us a little bit about your family!

Shelly: I became a mom at a young age to Kelsey and so after a lot of ups and downs and yet, always together, we have always worked together. We “worked” at life together, growing up together, developing our family traditions, coaching volleyball together and now building a business that brings moms together through fitness and community to ease the difficulties and celebrate the victories of raising children no matter your situation!

My son, Owen, came along before Kelsey went to college and Ainsley arrived a month after Kelsey graduated from college. When Kelsey moved “home” (in the same city as me), I was beyond blessed to have everyone together. 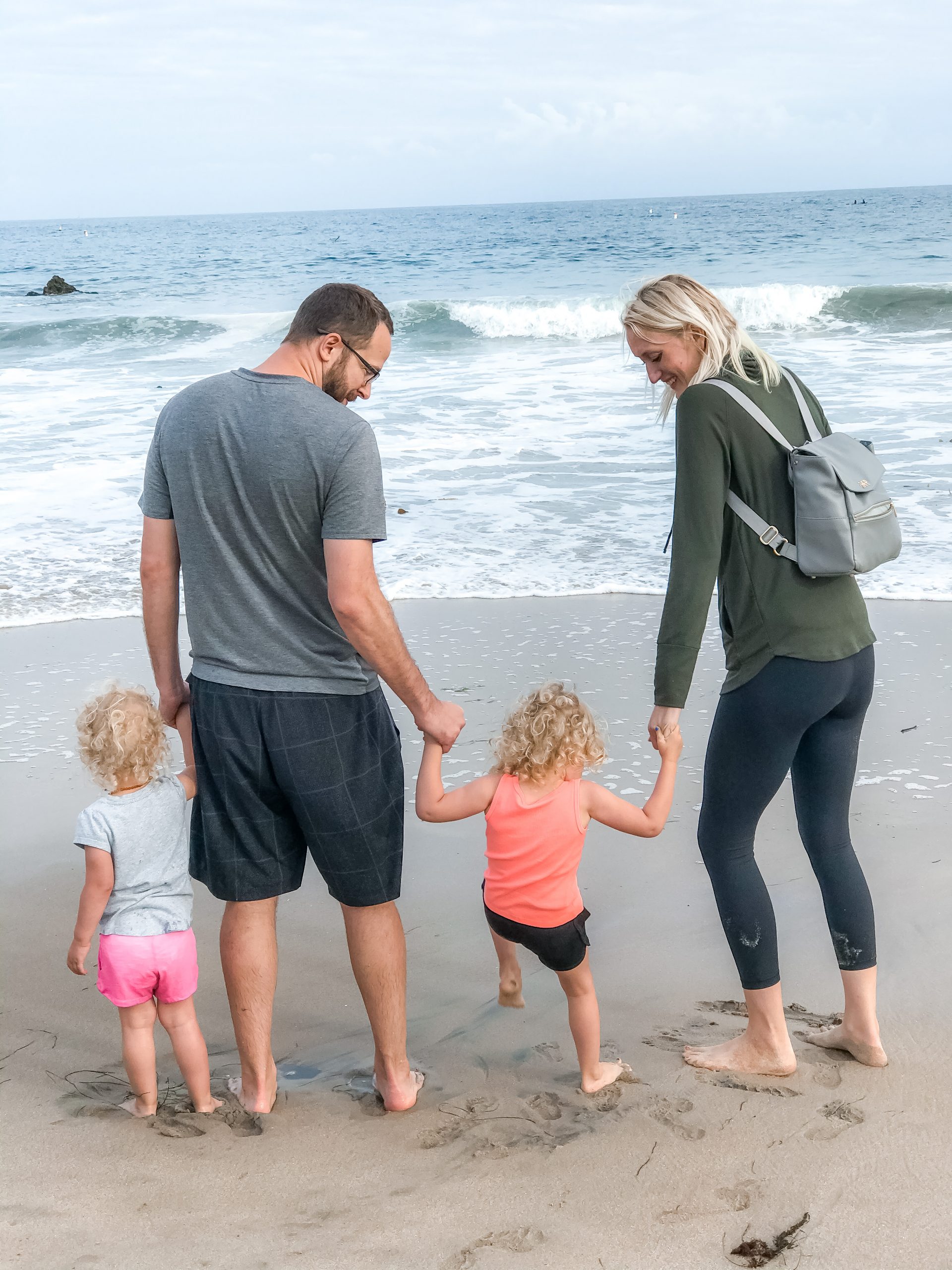 Kelsey: My husband, David, and I were married for three years when we decided we were ready to add to our family. What we didn’t know was that we would have to fight infertility for more than three years before we were lucky enough to bring our first baby home. Just 16 months after our first daughter was born we added our second (and likely last baby), Adalynn, to the crew. Now our days are filled with Paw Patrol, fitness, & engineering.

What was your motivation to pivot your career to being an mompreneur?

Kelsey: I creaved the flexibility of being my own boss once my girls came along. I left a job I loved to be home with my girls because, for me, that time was precious. I was home for about a year before the opportunity with FIT4MOM came along and once it did, I jumped because it allowed me to pursue all of the passions in my heart simultaneously. It is crazy hard to find “balance” as a mompreneur, but on the good days everything exists in harmony. 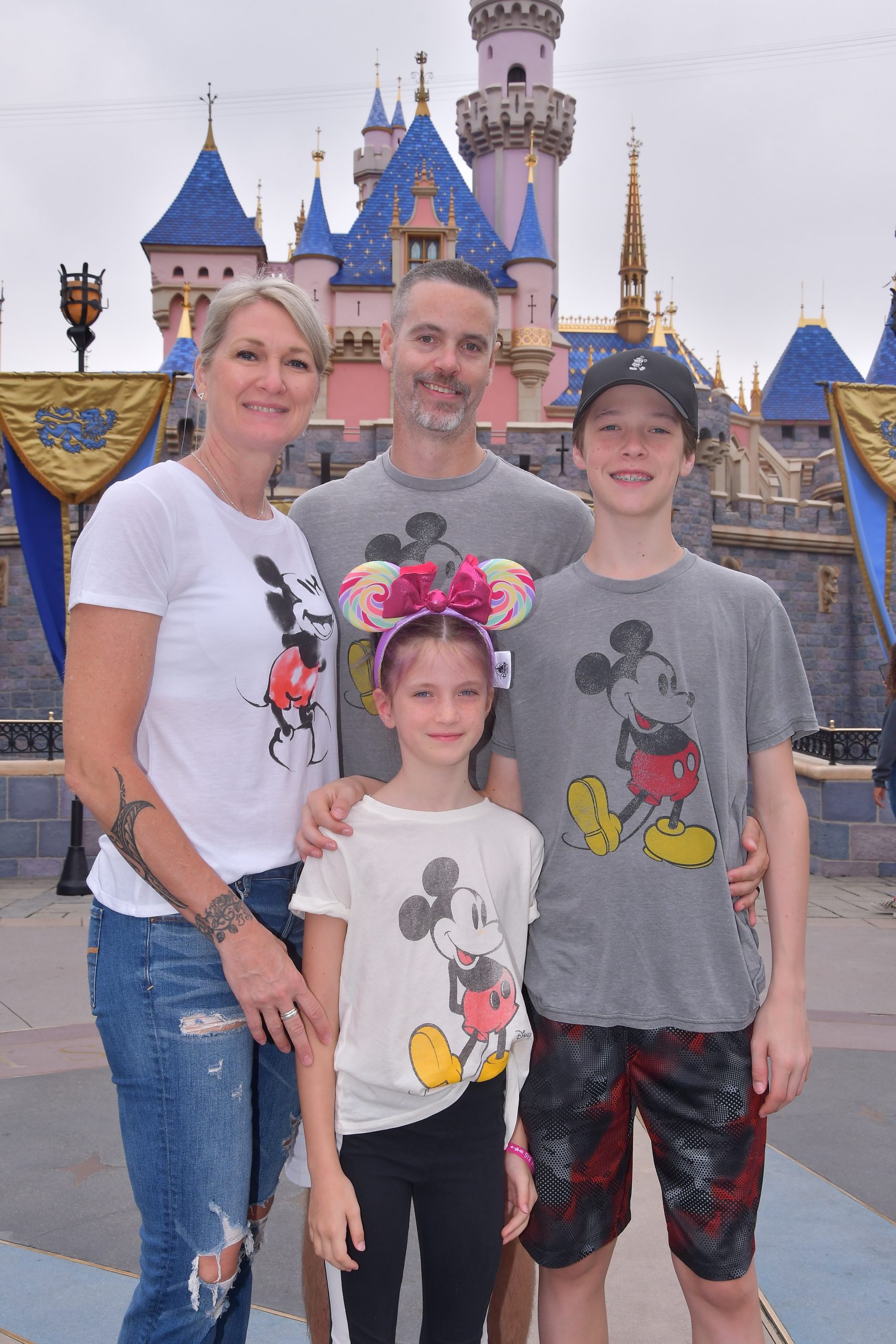 Were you able to take maternity leave? Tell us about that experience.

Shelly: When I had Owen I was working in college athletics and I was able to take six weeks of maternity leave. When I got back to work I was eager to get back to work, but also wanted to be successful at breastfeeding as I didn’t do that with Kelsey.

I lasted pumping at work one week. It wasn’t working, I was not producing milk. The environment was less than par and I was surrounded by males and no real support for much “motherhood.” So, I quit pumping and had such guilt for making the choice. Looking back, I could have worked harder at it, done it differently, but it was “easier” to just do formula, not go through all the feelings at work that were foreign and “weird” to all the men in the workplace.

Kelsey: In my previous career I was able to take eight weeks off after Finley was born. I was lucky to have a supportive manager and team who knew that it was important to keep the right people in the seats at work. Now, as an owner, we are proud to support women during their maternity leaves as well as our own instructor team. We have 3 pregnant instructors now!

How do you make time for self-care in between all that you have going on? What do you do to unwind after a long day or week?

Shelly: I spend time with a couple of besties, go for walks, and eat yummy food that I didn’t have to prepare.

Kelsey: I aim to find joy in the crazy cracks of my life by getting up early and pre-scheduling time with my husband and friends – with and without our kiddos!

What lessons have you learned in your career that you apply to parenting?

Shelly: There are so many lessons from my career in sports that I have learned that I apply to parenting but I am more aware of these lessons of while raising my younger two kids this time around for probably the obvious reason, age!

Kelsey: I have learned to remove the emotional tie to natural consequences. If we do this – then this happens. It’s ok, it’s just the way it goes. If you steal that toy – your sister isn’t going to want to play with you. It’s been fun watching my toddlers learn!

How has motherhood impacted you personally and professionally?

Shelly: Motherhood is pretty much what I have only known. Personally, it is the biggest part of my being. My greatest feelings of accomplishment. Professionally, motherhood in the past has brought on stress from feelings of inequality, inadequacies, exhaustion, and shortcomings. The feeling of not enough time nor enough money to meet the expectations that came with trying to have balance between a career and motherhood.

But, now the professional side has changed: there is balance between the two because I can bring my kids with if needed, the work environment is all about motherhood and #allthethings that go along with motherhood. Teaching fitness, being healthy while building community and giving other moms a place comfortable enough they feel they belong there is all what I have been seeking for my whole life. And now we give that to others!!

Kelsey: Motherhood has changed the whole game for me. Literally, everything. However, what I’m most proud of is that I don’t feel like I’ve lost myself in it. If anything, it has revealed more and more of my true self.

I’m learning, through them and with them, who I want to be as a person, wife, mom, and human. I’ve also never been surer that I am doing exactly what I was meant to do in this life. Empowering women in such a transformative and transitional time in their lives is such a privilege and one that I will never take for granted.

You founded your business with your spouse. How did you start the company together?

This opportunity to lead a FIT4MOM franchise came up during a time when we were both in big transitions. We were both looking for something we could be passionate about while still being available for our families. Honestly the timing was such a sacred sign and we can’t wait to see where this journey leads us together.

How has your family relationship been impacted by your joint career-life?

Our relationship has been pushed and grown in a lot of different ways since going into business together, but all in all it’s such a blessing. We are getting the gift of spending even more time together which is a commodity that we are never going to get more of. We love getting to bounce ideas off each other and utilize our individual strengths to better serve our community.

For some fun chit-chat, now!

Greatest challenge in your career thus far?
Shelly: Being able to do it all.  I tend to take on as much as I can at times and find myself stretched too thin or need to be more than two places at once.
Kelsey: Prioritizing. Knowing and being at peace that everything isn’t going to get done. 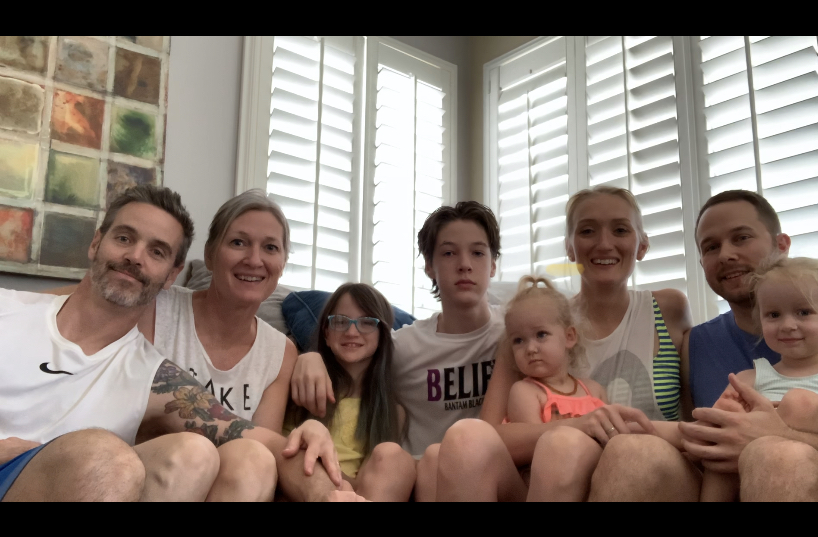 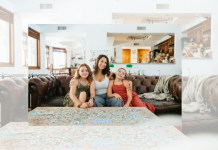 Meet the Mompreneur Behind Proof Bread in Downtown Mesa 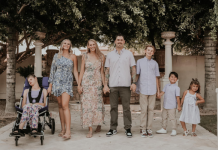 Meet the Mompreneur Whose Daughter with Special Needs Inspired Her Business 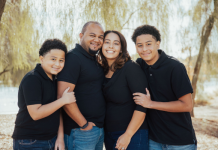 East Valley Moms - November 18, 2021 0
We’ll be the first to admit nobody is describing us as ‘outdoorsy.’ Seriously. Nobody. But you know what we are? Free-range parents who are always...

Love my ‘hood: the Town of Gilbert is Perfect for My...