If you’ve been around a while you know that I have a set of 2 1/2 year old boy/girl twins.  It has been a roller coaster ride, and I know there are lots more twists and turns along the way.  Although I may not be a “seasoned” twin mom yet, there are a few things that I have learned. 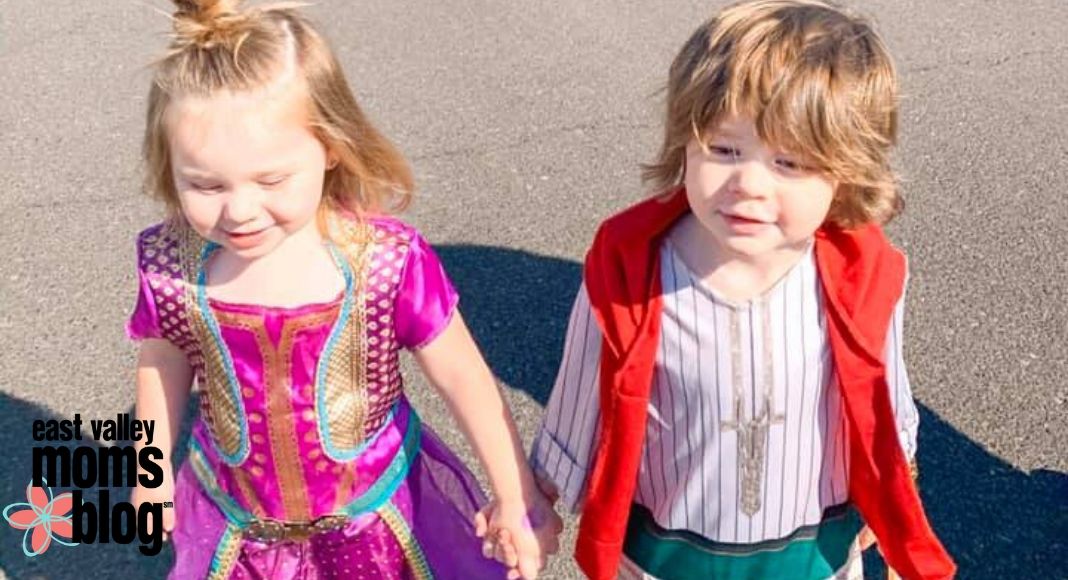 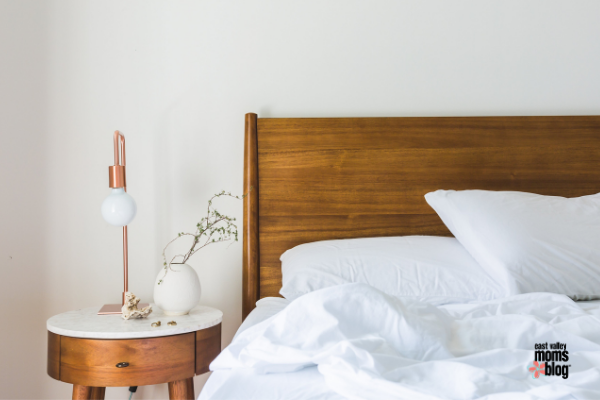 Kristina Louise - October 14, 2020 0
⁣⁣⁣It took me far too long to realize the importance of a solid morning routine, but I am certainly glad I finally did. ⁣⁣⁣ Before I...

Meet the Mompreneur Who Started her Business in Response to COVID...

How to DIY the Disney Experience