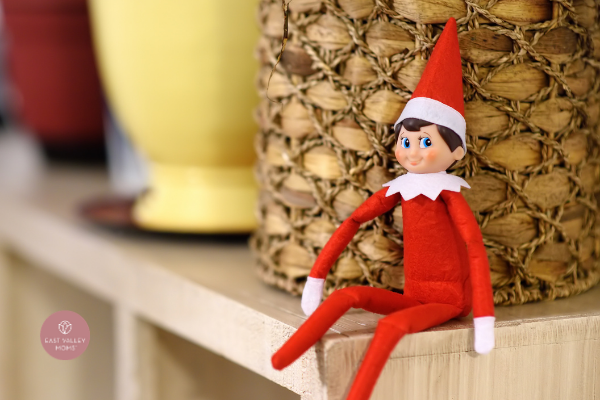 This year was rough but it doesn’t take away the excitement and love I have for the Christmas season! A time to celebrate family, friends, delicious food and traditions! Regardless of what traditions you have in your family, I would almost bet that you’ve heard of a newer tradition: The Elf on the Shelf!

If you aren’t familiar with it: It’s a book with a stuffed little Elf doll. The book explains to little ones that the Elf was sent from the North Pole to watch over the kiddos and reports back to Santa if they were good or bad. The idea is that each day the elf is found somewhere else around the house for the kids to find him. Some parents get really creative with the Elf’s hiding spots each day and others take a less complicated route.

Elf on the Shelf came up in a discussion among the EVM writing team and I learned that the Elf can be a pretty controversial topic among parents.

Fast forward to the week later where I did Takeover Tuesday on the EVM Instagram and decided to test just how controversial it was. One of my stories included a “Yay” or “Nay” poll and the results blew me away! About 120 mamas participated and only 35% chose “Yay” while 65% said “Nay.”

It made me want to dig for more insight! So I then asked for those that voted to share more details as to why they chose their answer and the responses really intrigued me and maybe it will do the same for you!

I’ll share the “Nays” first since that was the majority:

On the flip side, here are some of the direct “YES” responses as to why Moms choose to do it for their kiddos:

I see and appreciate both sides of the spectrum and now that my son is old enough to understand the concept of Elf on the Shelf, I have some extra thinking to do about whether we will introduce the Elf in our home or not!

What about you? Are you team Elf or no? 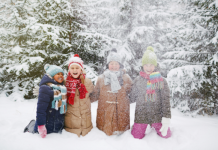 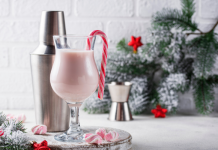 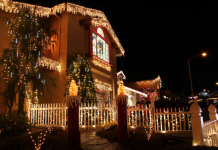 Feel the Burn: Burn Bootcamp, Turning 40 and Taking Back My...

Meet the Mompreneur Who Founded the Perfect Place for Moms to...

Forever Changed: How Barre has Changed My Mind About Exercise