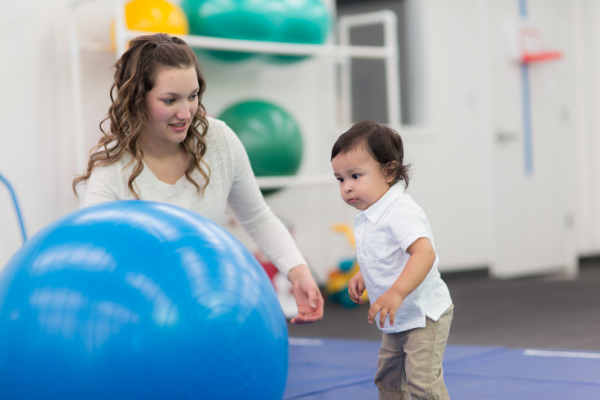 From the moment we find out we are pregnant; we track the baby’s weight and growth and compare their size to food items.

The pediatrician hands you a milestone guideline handout and tells you to use it as reference. As a first-time mom, this can be overwhelming. You do everything to make sure that your child is hitting those milestones on time and try not to worry (HA!). But that is exactly what they are, they are guidelines. If your child doesn’t reach a milestone by the recommended age, that is ok. They may hit it before or after, it all depends on their personality and determination.

For my son, he excelled at fine motor skills and lacked in the gross motor skills department. He was slow to start moving and crawling. I wasn’t too concerned, as I already knew that he was strong willed and would master that skill in his time. Eventually, with a lot of persuasion with paper and snacks, he learned to crawl.

Next up was walking. This is where I started to have some concerns. I could tell that he was getting stronger and trying to pull him self up on furniture to stand. I noticed that the structure of his hips and legs were a bit off.  His left foot turned in more than his right. In other words, he was very bow legged. When he was born, he would see the chiropractor every so often to get an adjustment on his lower back and hips. I thought maybe he just needed to go back for an adjustment and his legs would straighten out.

After a few weeks of him pulling him self up and not being able to take any steps with out falling, I started to worry if there was something wrong. I know that early intervention is key if there is something to worry about. If it was a structural thing, then it is better to start working on it early since baby’s bones and muscles are so flexible.

I reached out to a friend who is a physical therapist and  I shared my concerns. She said that it wouldn’t hurt to get an evaluation from a pediatric physical therapist, so I made an appointment with his pediatrician and requested a referral to be evaluated for physical therapy. The pediatrician told me that he seemed fine and would probably out grow it….that didn’t sit well with me. I wanted to get him evaluated just to make sure.

We went to our first appointment and got a full evaluation. We needed to work on the rotation of his hips, build strength in his muscles, and to increase his range of motion. He had very tight hip flexors and always sat in the “W” position. When he would walk, his left foot was “intoeing” and he would trip on it. They also sent us to get x-rays of his lower half to make sure nothing was wrong structurally. They can back clear, thank God.

We started his treatment and had sessions a couple times a week for a month. We had an amazing therapist that really connected with Maverick and made his sessions fun. She gave us exercises and stretches to do at home. It was really fascinating to see him progress, gain strength and eventually walk.

Our almost daily sessions eventually turned into weekly sessions and then once a month. We went from a ‘knee walker’ to an independent walker and runner. We still take him to the chiropractor to help him stay aligned and help with his rotation. We will also follow up with an orthopedic to set a basis in case he may need orthotics in the future.

I am so glad that I listened to my gut and followed through on getting an evaluation. We all want what is best for our children and to give them their best lives. I would have been devastated if there was something more severe wrong and I didn’t seek help. I

f something isn’t sitting right with you, it is ok to follow that feeling. Seek out that second or third opinion. Ask for that evaluation, after all it is just an evaluation. 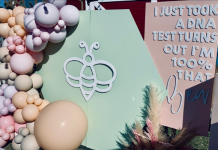 Birthday Bash: Buzzing around the Farm at Charming Pony Ranch 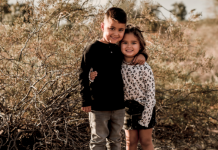 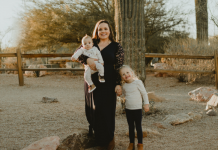