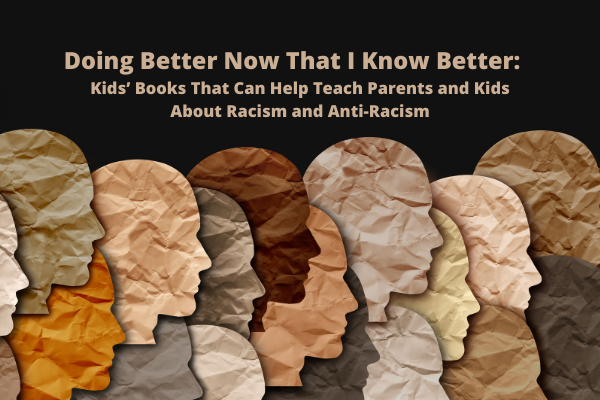 It also taught me I still have a lot to learn.

I have always considered myself “non-racist.” I have friends from all walks of life and all different cultural and ethnic backgrounds. I, myself, am Jewish by heritage and married to a half-Latino man. My kids represent the true melting pot of America. But in the wake of Breonna Taylor’s and George Floyd’s murders last year, I learned I needed to be more. 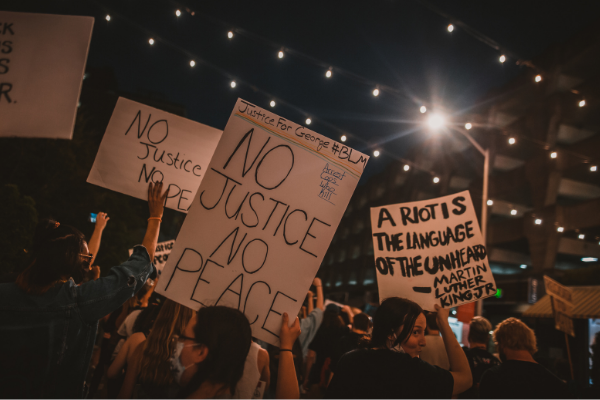 I had no idea how to do that so I immediately began researching. I started devouring everything I could find to help bring these lessons home.

And I’m sharing what I found with you.

Over the next few weeks, East Valley Moms will be publishing a series of curated lists so you, too, can go on this journey of teaching our tiny humans to be anti-racist humans.

Each list will be separated into two sections: 1) resources I have actively used and loved; and 2) resources that have been recommended to me by other writers or by the staff of the Association for Supportive Child Care (@asccaz) – many thanks to them for their recommendations.

The Skin You Live In, by Michael Tyler
I was gifted this book at a my sprinkle for my second daughter who is now two years old. We have been reading it together, and with her big sister, since she was tiny. This amazing book is powerful in its equity message, but subtle in its delivery by showcasing friendship and using easy-for-kids-to-understand language and rhyme.

A is For Activist, by Eleanor Morrison and Faye Orlove
I admit it: this book, given to me by my best friend, is more fun for Mom to read to tinies than it is for the tinies themselves.  The concepts are certainly more than little kiddos will understand but it’s empowering to read and, when they’re old enough, it’ll be a great addition to your activist’s library.

Baby Feminists, by Libby Babbott-Klein
Even the smallest readers will get a kick out of a lift-the-flap book that exposes them to feminists of all colors, from Billie Jean King to Yoko Ono.

Something Happened in Our Town: A Child’s Story About Racial Injustice, by Marianne Celano, PhD, Marietta Collins, PhD, and Ann Hazzard PhD
With so many PhDs behind this book, you’d expect it to hit hard and strong at racism. And it does. This is a gut punch of a story: a black man is shot and two families, one white and one black, discuss and grapple with the aftermath. I read this book with my 7 year old and I would not necessarily recommend it for kids younger than 6, but that will certainly depend on the maturity of your child. This is also a book that begs to be read WITH your child and with follow-up conversation. It is definitely not a “set it and forget it” kind of story for kids or parents.

Of Thee I Sing: A Letter to My Daughters, by Barack Obama
Former President Obama introduces children to several American heroes across the spectrum of contributions: art, sports, history, etc. The underlying message to children is that they can do and be anyone. While this message may not be unique, the way this beautiful book uses a wide array of historical people to prove its point and the fact that it was written by our first black president, makes it special for children of any age.

A Kids Book About Racism, by Jelani Memory
This book became a must-have this past summer and I can absolutely see why. It does not mince words, but still makes the concept of racism understandable to a young audience. This series has recently expanded and there are new books to try that also speak to diversity, equity, and inclusion (see list below).

The Goodnight Stories for Rebel Girls series, by Francesca Favilli and Elena Cavallo
These books are some of my favorites. Stories about brave and daring girls and women from near and far, of all colors, backgrounds, and abilities, come to life in bite-sized stories.  Children of all colors, backgrounds, and abilities, will find someone brave to admire and be inspired by.

The I Am series, by Brad Meltzer
There are so many role models of color in this series; Jackie Robinson, Martin Luther King, Jr., Sonia Sotomayor, Harriet Tubman, and Rosa Parks to name a few. These are an approachable, but factual introduction for even very young children to be captivated by.

The Who Is/Was…? series, by various authors.
For the more sophisticated young readers in your world, these are a great next step from the I Am series. There are dozens of titles and many, many people of color highlighted.  Bonus: concepts and notable people such as Women’s Suffrage, the Women’s Rights Movement, Harvey Milk, and Stonewall, are also included in the series. 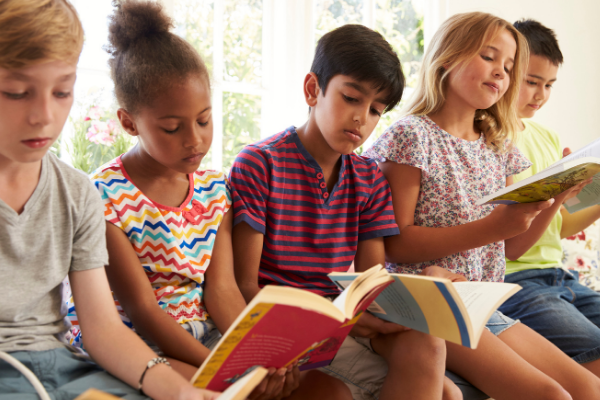 Other resources to consider…

White Privilege, by Ben Sand
Systemic Racism, by Jordan Thierry
Empathy, by Daron K. Roberts
Disabilities, by Kristine Napper
Immigration, by Yanet Calderon
Diversity, by Charmaie Gordon
The Day You Begin, by Jacqueline Woodson
Sulwe, by Lupita Nyong’o
Mae Among the Stars, by Roda Ahmed
I Am Enough, by Grace Byers
Henry’s Freedom Box: A True Story from the Underground Railroad, by Ellen Levine
Little Feminist collection by Emily Kleinman.
Not Quite Snow White, by Ashley Franklin.
It’s OK to be Different, by Todd Parr
Speak Up, by Miranda Paul
Princess Tales, by Grace Maccarone
Kitchen Dance, by Maurie J. Manning
Brave Ballerina, by Michelle Meadows
Twenty Yawns, by Jane Smiley
The Gender Wheel, by Maya Gonzalez
Love the World, by Todd Parr
Full Full Full of Love, by Trish Cooke
The Rabbit Listened, by Cori Doerfeld
This is Our House, by Michael Rosen
Parker Looks Up, by Parker Currie
The Story of Ruby Bridges, by Robert Coles
Almost to Freedom, Vaunda Micheaux 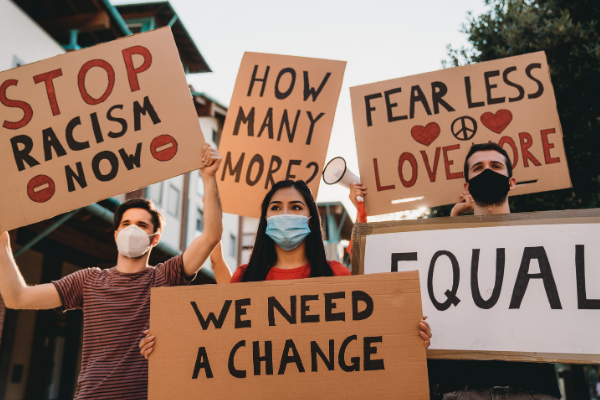 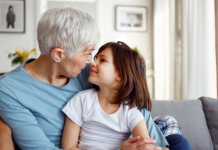 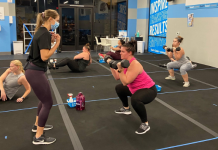 Feel the Burn: Burn Bootcamp, Turning 40 and Taking Back My Health 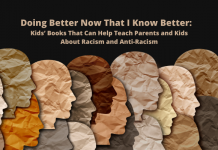 Doing Better Now That I Know Better: Podcasts and Visual Media That Can Help Teach Parents and Kids About Racism and Anti-Racism

Feel the Burn: Burn Bootcamp, Turning 40 and Taking Back My...

Meet the Mompreneur Who Founded the Perfect Place for Moms to...

Forever Changed: How Barre has Changed My Mind About Exercise