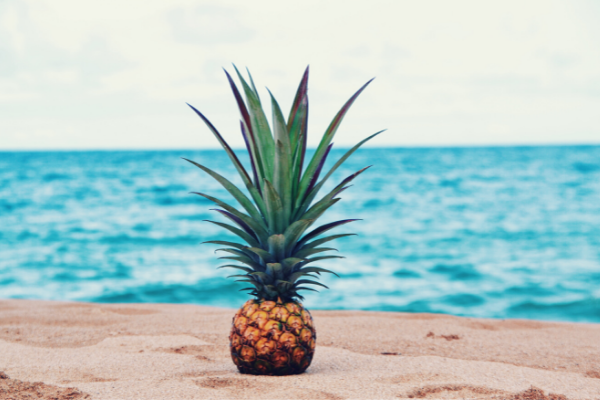 Welcome back to our year-long adventure! I hope you’re enjoying our new Disney Family Date Night! For the month of June, I decided to pick a movie that we could get some serious summer fun out of — Lilo and Stitch!

Be sure to tag us or hashtag #EVMDISNEYNITE if you join in on the fun via Social Media.

Our June Hawaiian craft was inspired by CreateArt4Kids who came to my son’s birthday party. My kids had SUCH a great time with this craft by Danica, they were begging to do it again sometime. It’s as easy as it sounds, take some string really anything will work. Make a knot on one end, or just have them construct it over a plate. Then add whatever edible (or even non edible) items you want! We used fruit loops, peach rings, lifesavers, and cheddar pretzels! Mostly because I had a few of those things already!

*Tip- if you want to use cereal but don’t want a whole box of it lying around your house, opt for the cups they sell at Target!

P.S. I TOTALLY recommend using Danica with CreateArt4Kids. She was wonderful and so creative! 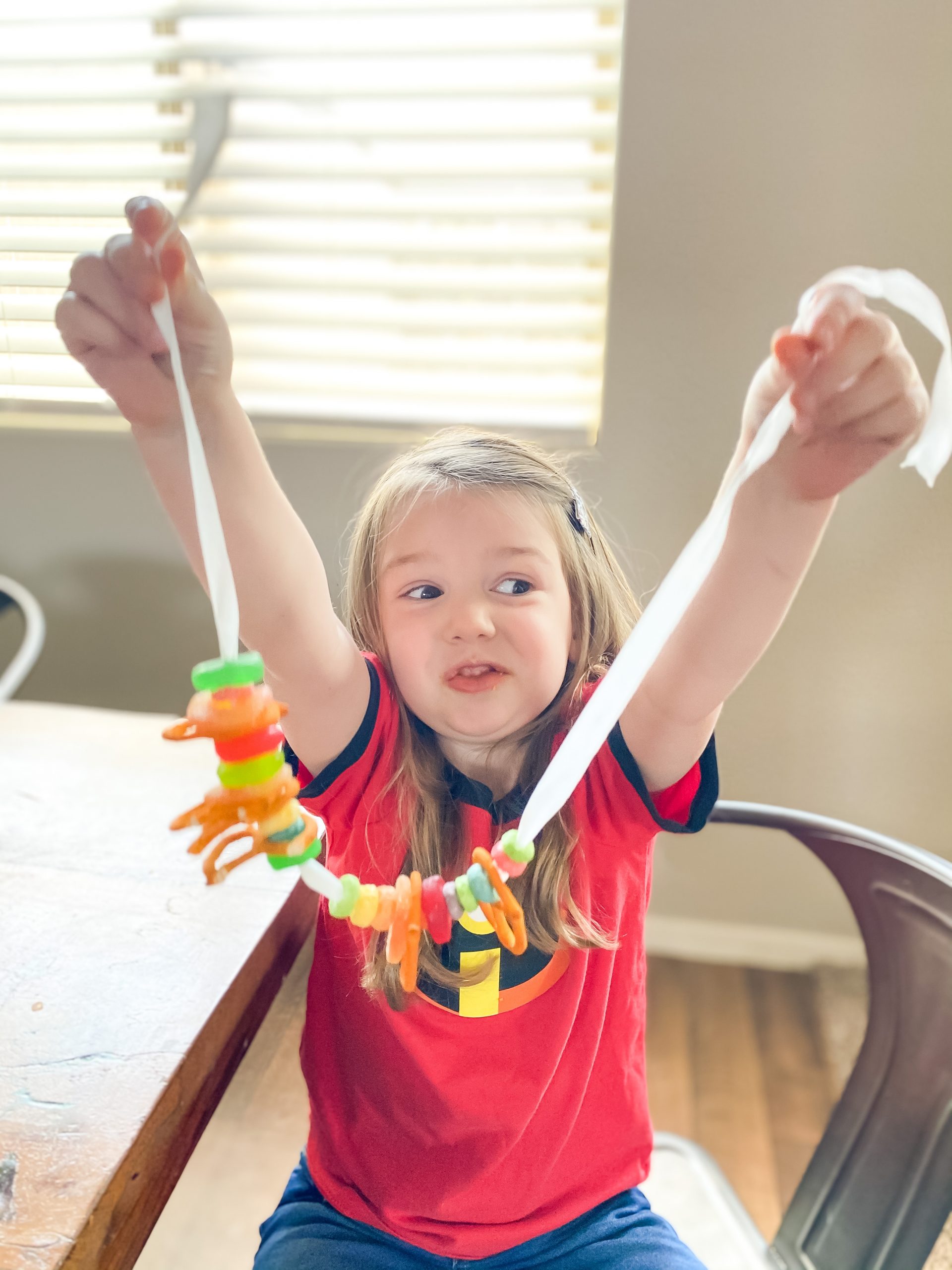 We went extreme for June and since it’s officially summer- and I wanted something with water. So, we did our normal sensory bin fun and then had some bubble foam fun after. First, I used a blue rice set from Little Lucy’s Tot School. She is local and absolutely amazing! I them threw in some palm tree pieces from my son’s dinosaur kit, and Stitch figurines from my daughter’s room, and called it good! Then, the kids took turns playing with the sensory bin and helping me make the bubble foam. Let’s face it, making it together is part of the fun! Bubble foam is 100% a Busy Toddler original. Bubble foam is made of water, tear-free soap, and food coloring. Which are all items you probably have around the house. The only other thing you need to make bubble foam is a mixer. You mix 2 parts water with 1 part bubble bath, add some food coloring and turn on your mixer. The kids had sooo much fun. I’ve been wanting to try bubble foam for a while, and it was definitely all it was worked up to be. We will be spending lots of time with bubble foam this summer!

If you can’t tell, keeping it simple and cheap is basically my middle name. I wanted to spend $0 on an activity for this month, but still have all the fun. Since Lilo is a hula dancer, we decided to hula hoop! I mean, literally WE decided. My kids have had so much fun trying to hula dance the past few months. They have been so obsessed with Lilo and Moana, that it has been an activity in our house for a while now. We originally used this video if your kiddos are interested! Since my kids have been practicing their hula, I figured it might be fun to try out that hula hoop in the garage! We all took turns trying it while listening to “Hawaiian roller coaster ride” from the movie. Next, I taught my kids to limbo! We played a fun Disney playlist during limbo and had a blast! 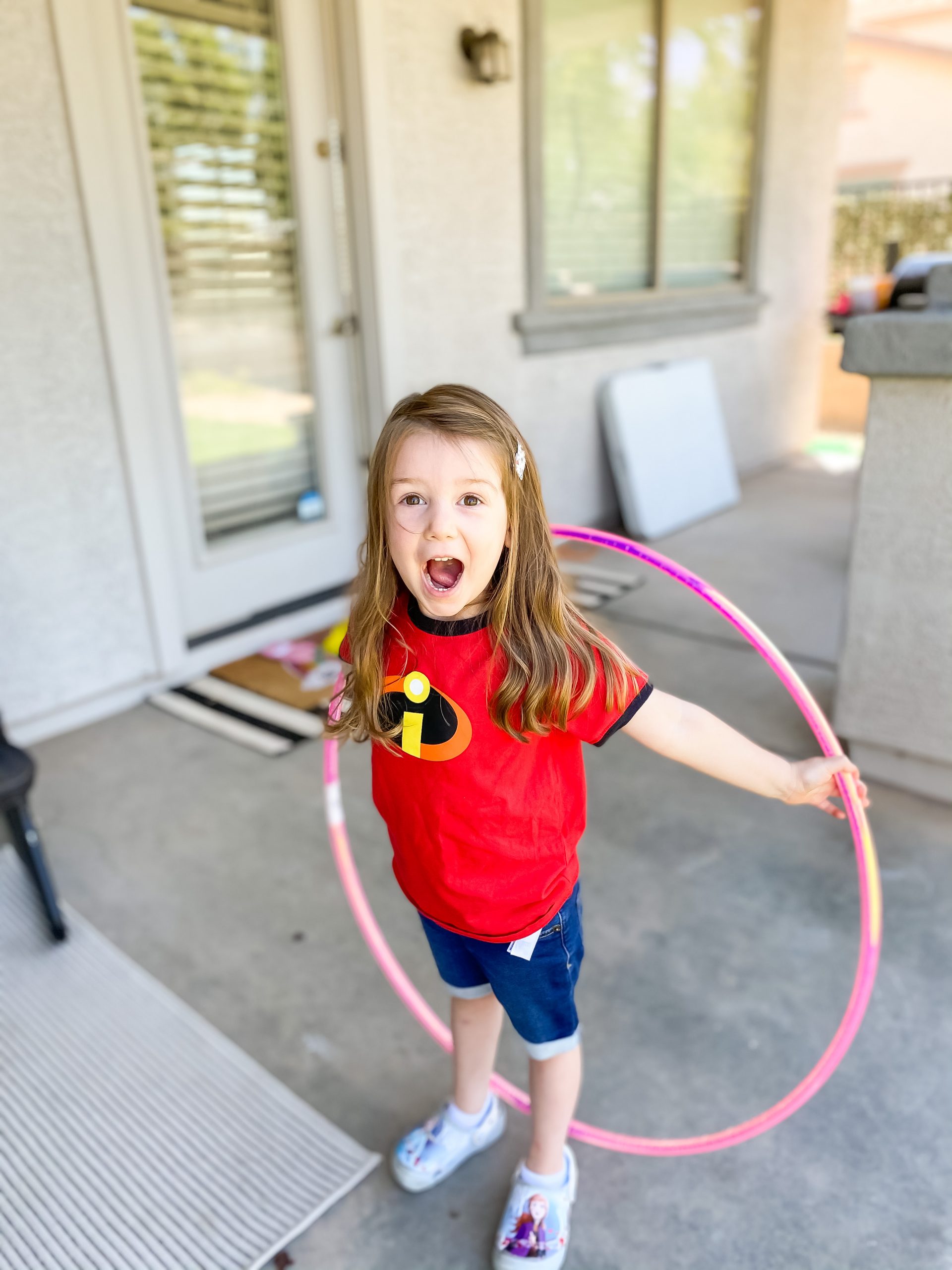 It’s only 3 ingredients and sooo easy to make. You take one “big” scoop of vanilla ice cream, and mix it with 4 ounces of pineapple juice and two cups of frozen pineapple chunks.

It’s not exact, but it’s the perfect copycat for a Disney movie night at home! ENJOY! 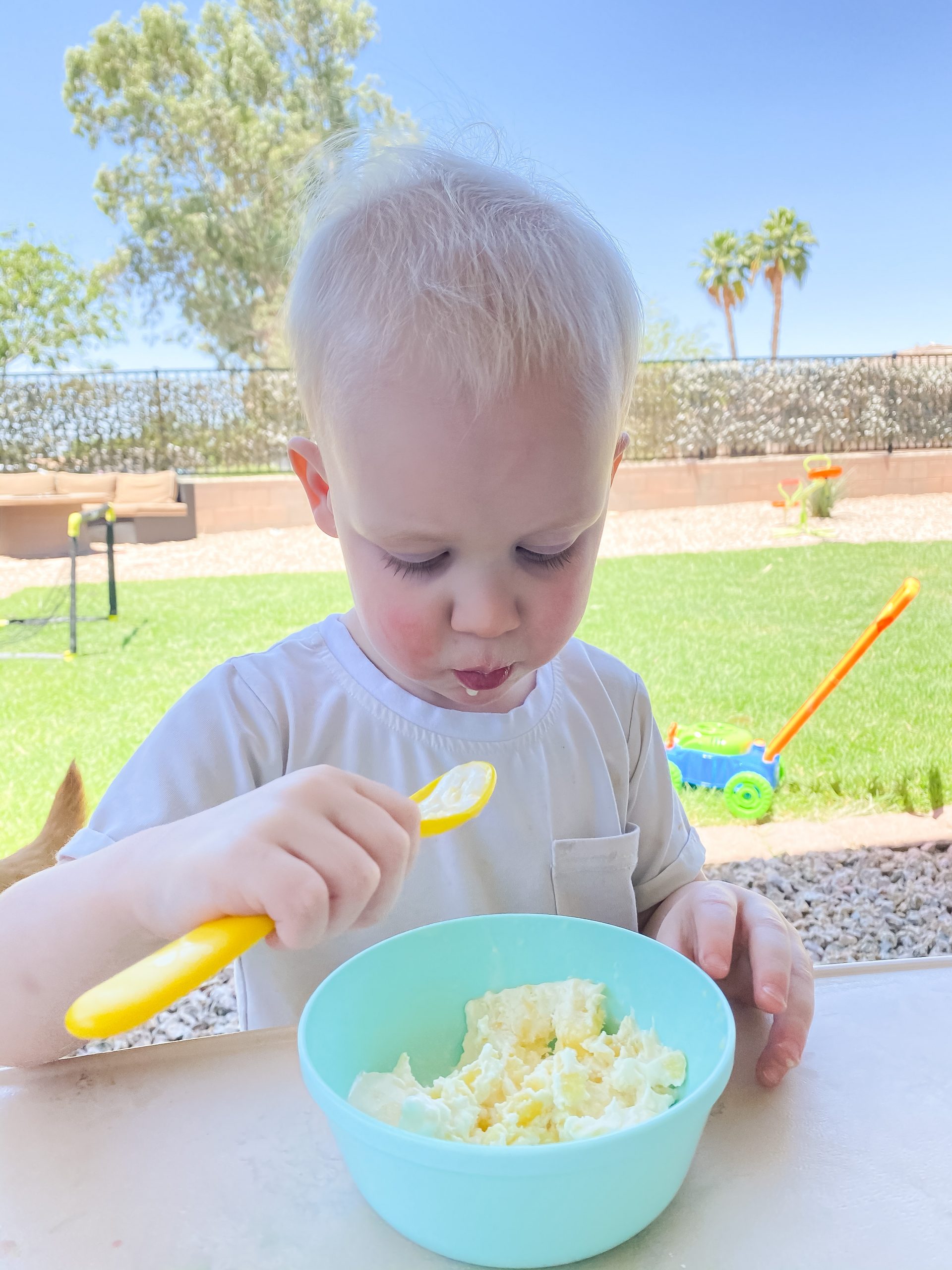 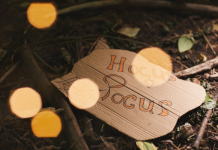 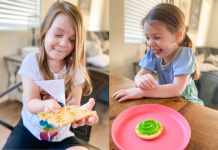 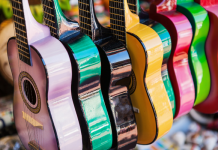 Laurel Weathers - May 12, 2022 0
After the end of a long day of being mom to four lovely ladies, sometimes a nice ice-cold beer and a meal I didn’t...

Where We Play: Old Town Scottsdale