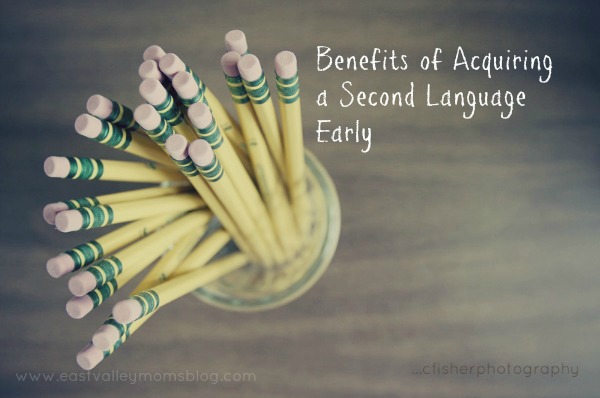 I was working at my boutique a couple months ago and had an amazing conversation with one of my clients,  Nicole McNeil, PhD.   She shared some  information on the benefits of acquiring a second language early and I couldn’t wait to pass it on to all of you.  I am sure there are many of you out there that have had the same experiences as me with foreign languages.  I hope you find it as informative as I did. 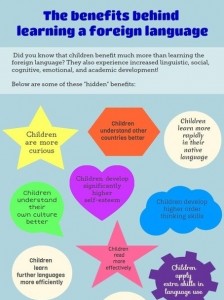 Naturally. The second language is acquired the same way children acquire their first language through meaningful interactions with the environment and other people.  When children learn cognitive, emotional and literacy skills in a foreign language, the skills transfer into English.  Just like we as adults do not have to learn math skills in a foreign language, the skills we learned in English will transfer as we acquire the thematical      term in the second language.

Smarter. Numerous studies have shown that children who are bilingual at a young age have more cognitive abilities than monolingual children.  Bilingual children have demonstrated more flexibility in thinking that leads to the ability to solve more complex problems, have better listening skills and can quickly switch attention between tasks. As a child transitions into higher levels of education, there is a strong      relationship between bilingualism and higher test scores. Later in life, recent studies on the elderly have found that bilingual brains are less likely to develop dementia. 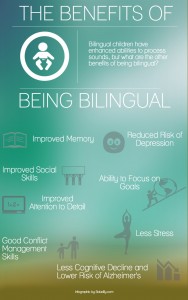 To get the most advantage of developing second language skills and boosting a child’s brain power, parents should consider a few attributes of the programs.  What language to choose? Languages that allow student to practice and interact more often like Spanish in Arizona. How much time are children exposed to the second language? More is better. What quality of experience are children having in the program, immersion versus direct instruction? Immersion ensures the language experiences connect to the student’s interest. For more information on the benefits of acquiring a second language, please contact Nicole Teyechea McNeil, PhD at the Early Language Learning and Arts Studio (http://earlyllastudio.com/about-ella.html) by email [email protected]. 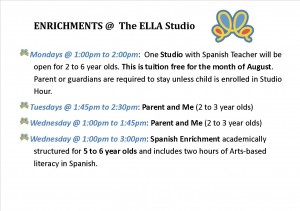 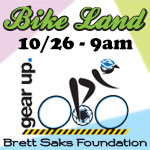 The Brett Saks Foundation, a 501(c)(3) nonprofit, hopes  to make our Arizona communities safer for bicyclists by teaching adults and children about road safety and mutual respect between drivers and cyclists in fun and engaging ways. We are “Shifting Gears to Saves Lives,” as more than 600 cyclists are lost each year to car-bike accidents. Learn more at gearupaz.org. 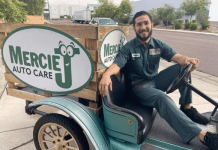 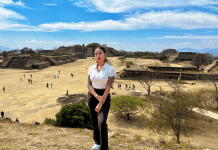 Mesa Teacher Found her Passion for Education at EVIT 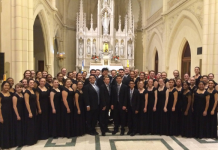 Emily Carden - June 23, 2022 0
I grew up in a small suburban town outside of Chicago and I wouldn’t say I hated it, but I have definitely always preferred...